October was a return to my preferred rhythm of existence: a departure from working 8 hour days to something that ebbs and flows more naturally each day. This coincided with the end of the (fantastic, learningful & companion-laden) SSB NGI grant, where I’d spent the past 6+ months growing as a Go programmer & general project collaborator through working on various scuttlebutt tasks, the majority circling the go-ssb implementation championed by my friend cryptix.

Below you can read a summary of outward-facing project updates that occurred from mid-October and until month-end. 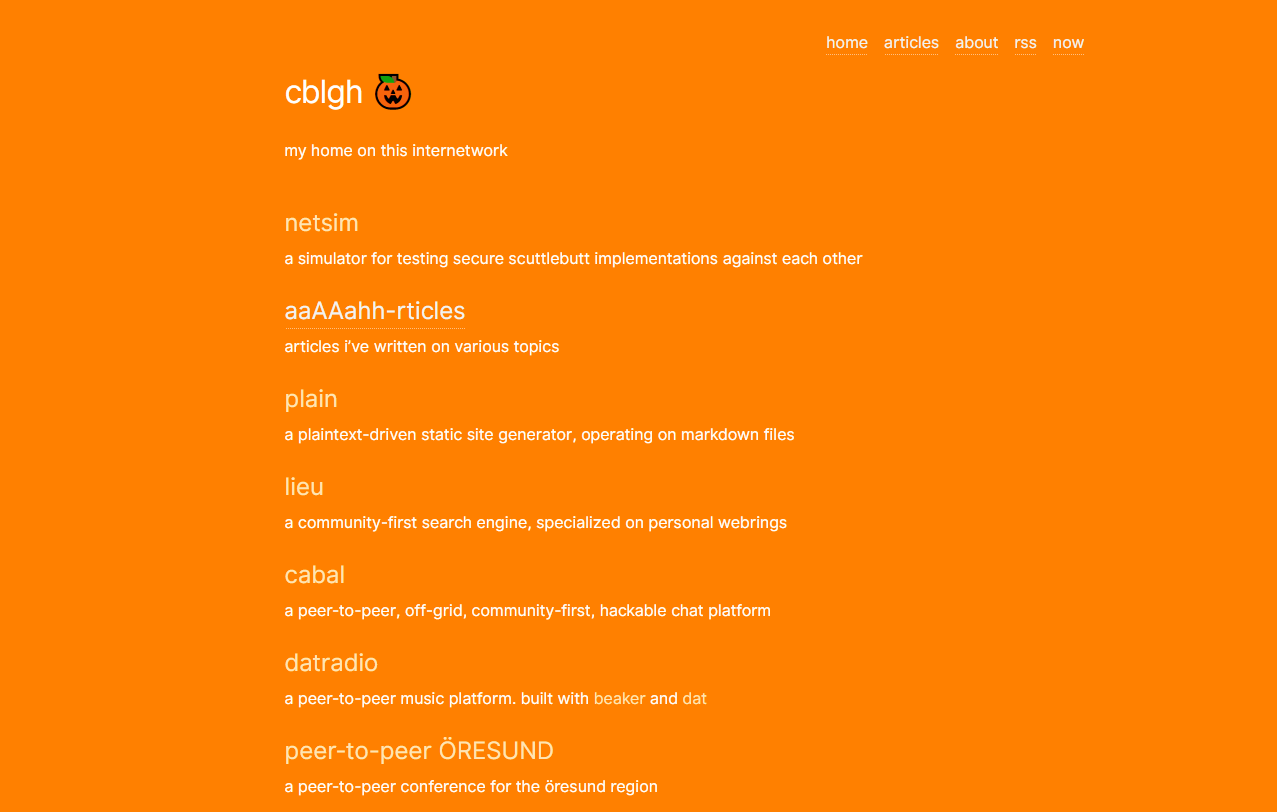 halloween-skinned my website, as spurred on by the spontaneous avatar changes in the mastodon community i’m part of

Until next time, traveler 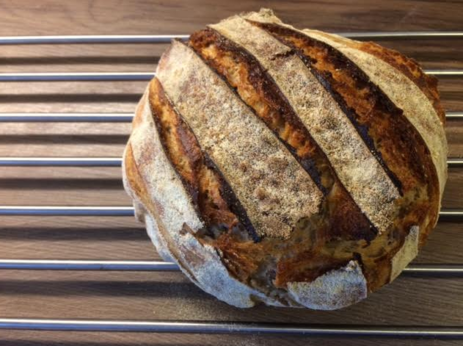 i leave u with this loaf i baked in october